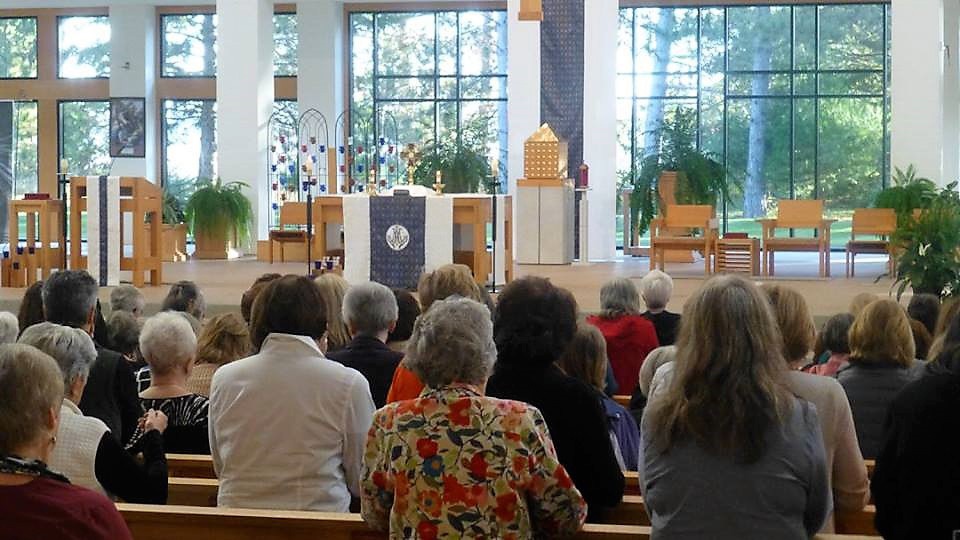 In 2010, Janette Howe sensed a nudge to pray more frequently and intentionally for her pastor, Fr. Joseph R Johnson, rector of the Cathedral of St. Paul in St. Paul, Minnesota. Father’s ability to attend to numerous needs in the parish while still caring for her family and friends was edifying. In addition, Janette’s son was studying for the priesthood, and Fr. Johnson was very generous in his guidance and support of him.

During a walk one day, it occurred to Janette that the very least she might do in gratitude for Father’s ever-generous pastoral care would be to offer a Holy Hour once a week for him. Janette began to offer this additional hour in the summer of 2010, not mentioning it to Father, but delighting in simply offering the hour and trusting he was benefiting from the graces.  She chose to make the chapel visit on Thursdays, the day celebrating the institution of both the Holy Eucharist and Holy Orders, during the power-packed Hour of Divine Mercy, 3 PM.

Almost from the beginning, Janette recalls that there were distractions. Someone in desperate need of prayer would email right before she left for the Holy Hour, or on the way into the chapel someone would call with a prayer request, or she felt that a friend or family member could use the graces of “Father’s Holy Hour”. Nonetheless, she knew that this hour was set aside for a specific purpose and she knew the graces were sufficient to accomplish it. She would offer prayers on the way to the chapel, or would linger in the chapel after the hour, to cover these urgent prayer requests.  After several weeks, a steady rhythm of prayer had undeniably developed, and these became happily anticipated hours of the week. 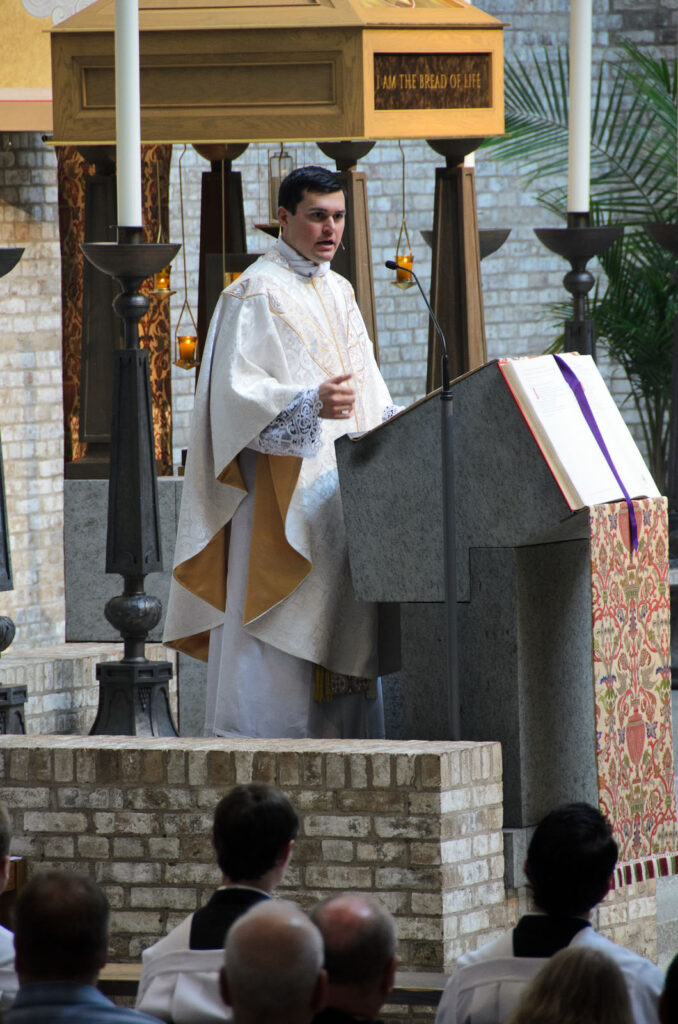 On March 24th, 2011, while in prayer for Fr. Johnson, Janette ‘heard’ the words Seven Sisters in her heart.  Thinking that she ‘misheard’, she reached into her purse for the Chaplet of the Seven Sorrows. When she leaned over to retrieve the Chaplet beads, she more clearly heard “Seven Sisters”. There was no mistake. She sat in silence, eyes closed, before the Blessed Sacrament and waited.

After some time, Janette sensed clearly that the Lord wanted to invite six others— seven in total—to offer one Holy Hour once a day for Fr. Johnson just as she was doing. It was exhilarating to consider the benefit of these multiplied graces for her pastor and also the interior benefit for his intercessors. Janette strongly sensed that in these weeks she had been a student in the school of intercession, and now others were being called to that same school of prayer and sacrifice—and joy!

That weekend, before the Blessed Sacrament, the Holy Spirit impressed upon Janette two specific directives regarding the intercessor’s Holy Hour: (1) It should be only for the pastor, and (2) it should ask for the priest’s deepening devotion to our Blessed Mother.

Janette unfolded these aspects of her prayer to Fr. Johnson, who directed her to start the Apostolate with seven churches—49 women in total. By June of 2011, the first Seven Sisters groups made their one year commitments under Janette’s oversight. The Apostolate continued to grow organically, and it is seeking church approval in the Archdiocese of St. Paul and Minneapolis. Today, the Apostolate continues to grow and mature, and, God-willing, produce eternal fruit in the hearts of both the intercessors and priests for whom they pray. All glory be to God!